The South Utah Valley Electric Service District is a political subdivision of the State of Utah & a local improvement District. SESD is a "Not for profit" Public Power entity created by the Utah State Legislature in 1985 to provide electric service in Southern Utah County. A member of Utah Association of Special Districts (UASD), SESD is the only ELECTRIC Service District in Utah. 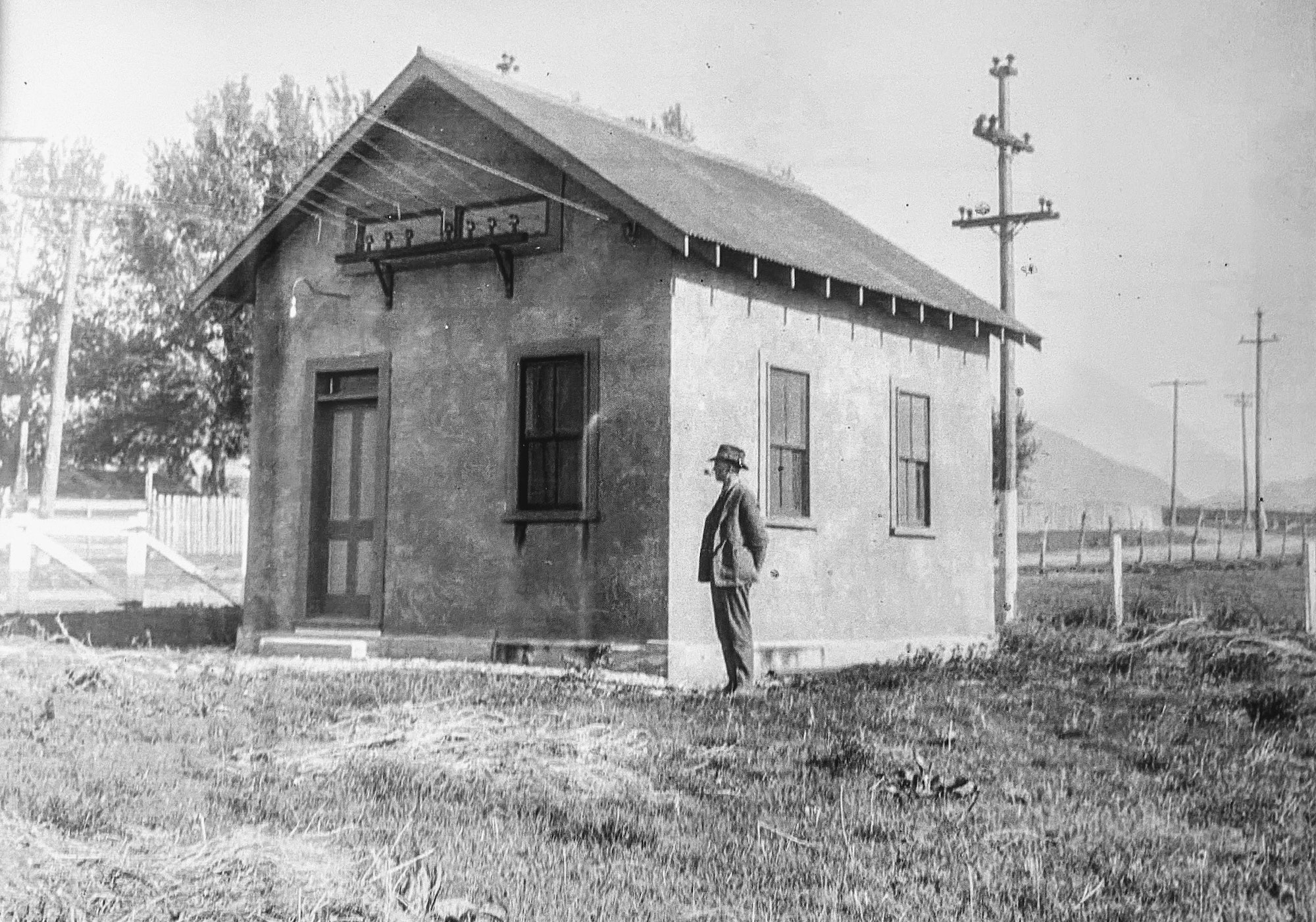 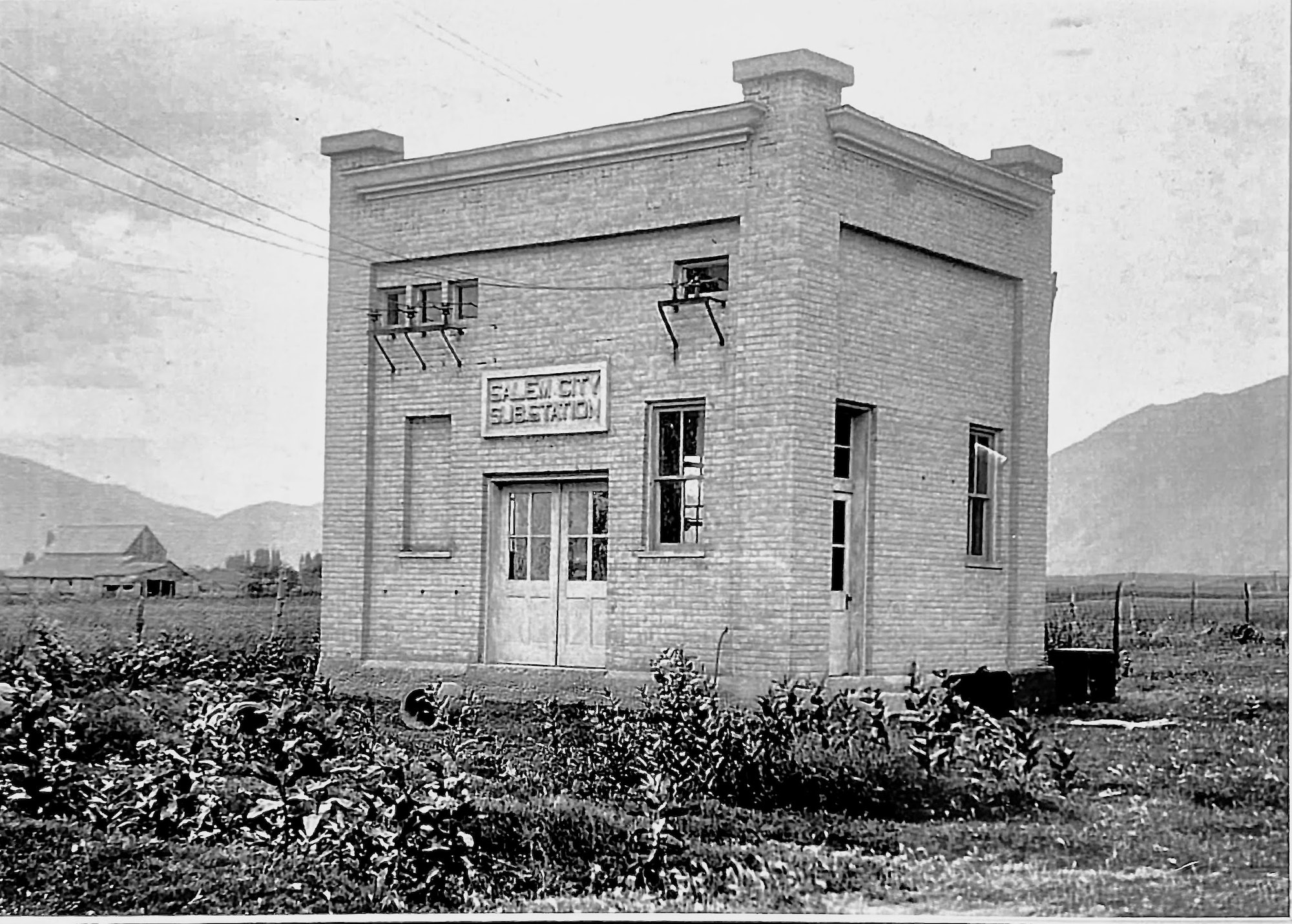 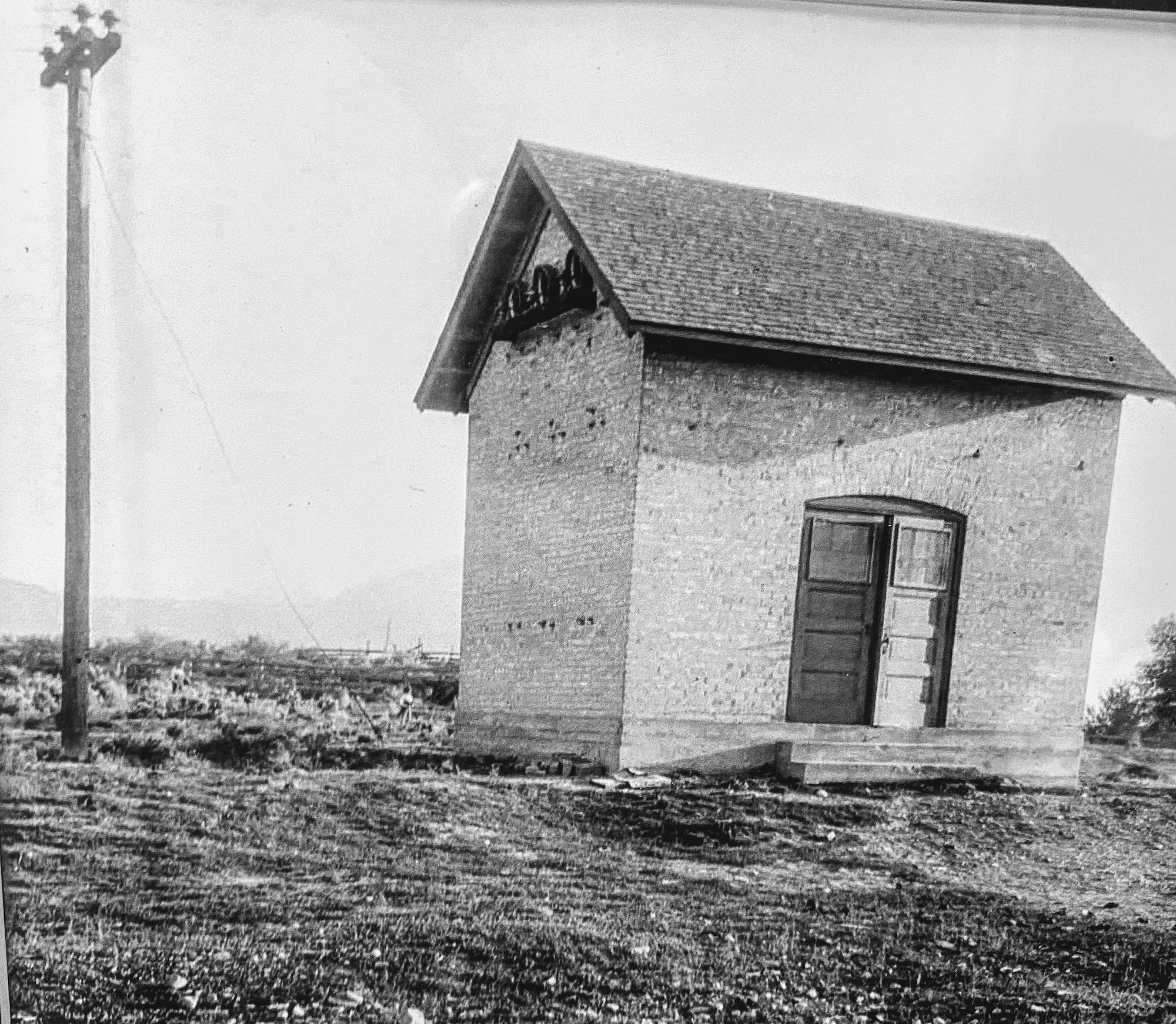 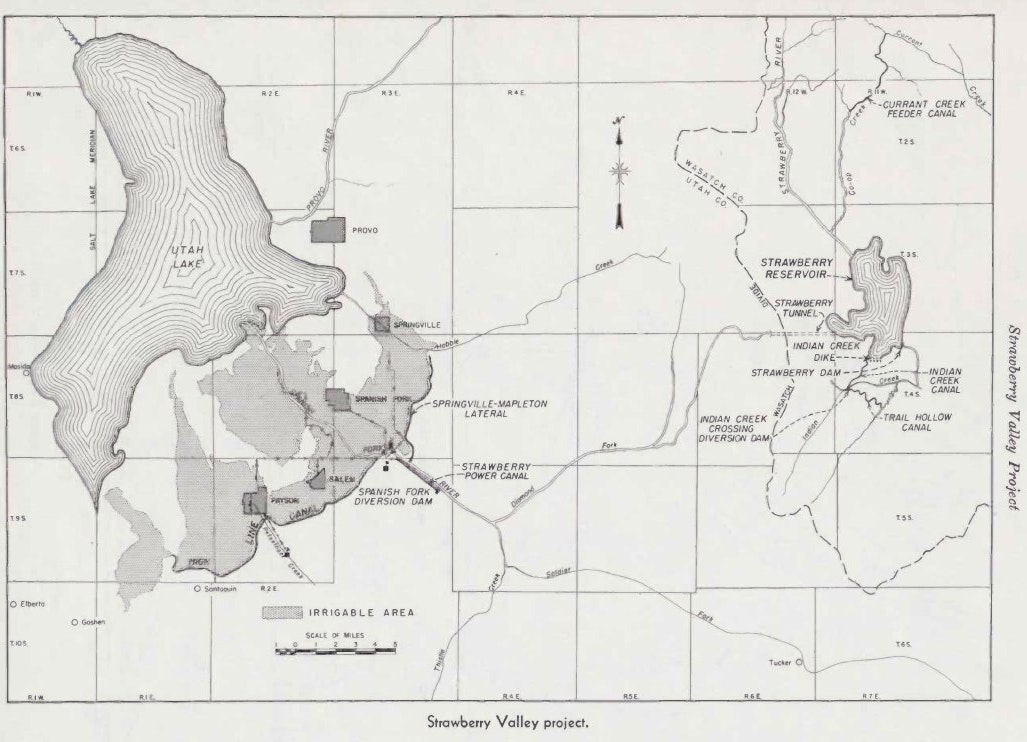 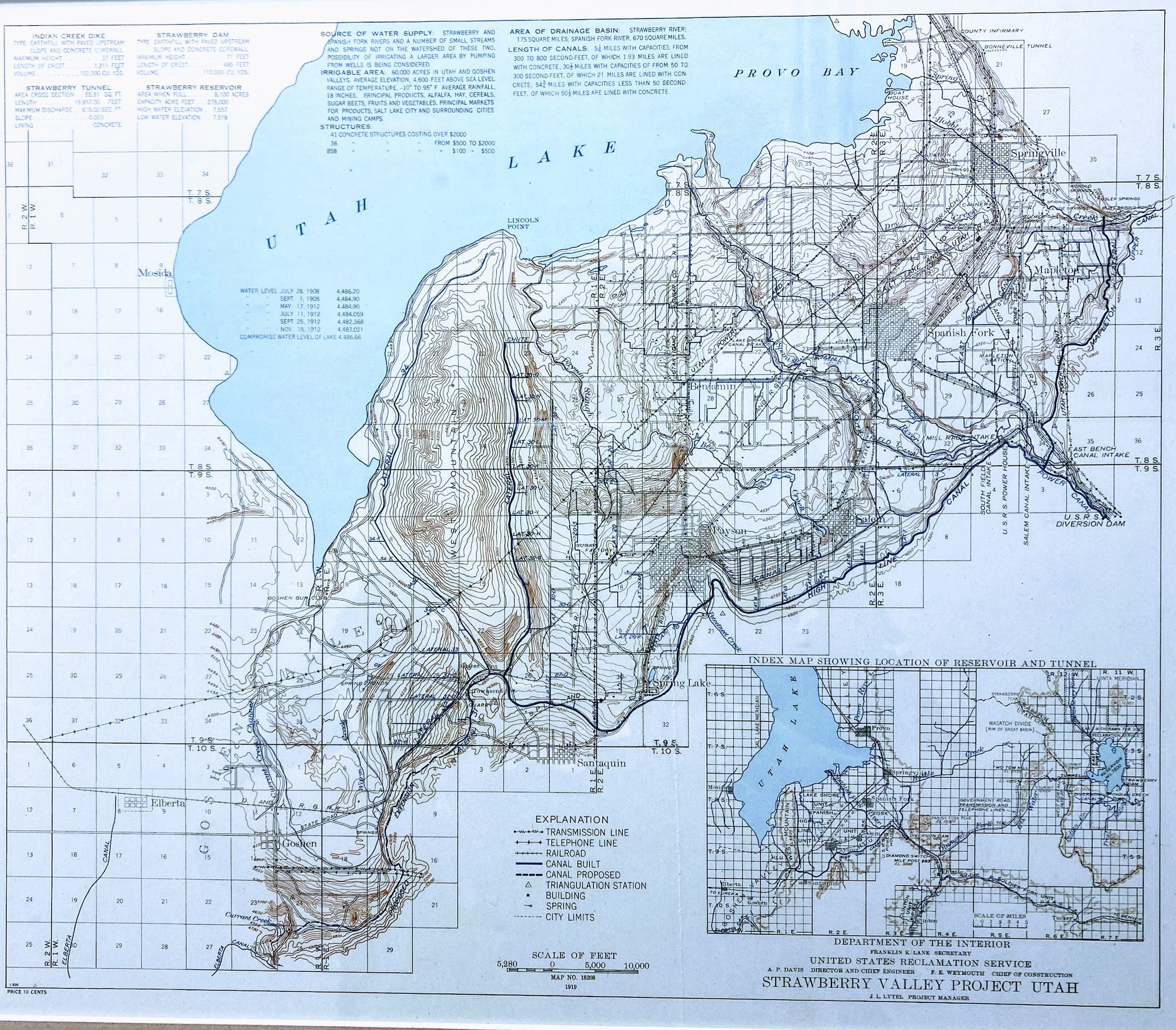 SESD is a Member of the following: