When disaster strikes our communities, we rely on first responders to help us recover. Pictures and videos of men and women in uniform crop up all over the news as they rescue victims, control traffic, and repair downed power lines. Yet those who are literally putting their lives on those power lines aren’t considered first responders in the eyes of the law.

Linemen are the men and women who install and repair electrical power systems and telecommunications cables. They regularly work holidays and weekends, and are often called to leave home for weeks at a time to restore power to storm-ravaged communities.

According to the Bureau of Labor Statistics, linemen held about 120,900 jobs in 2016, and they have one of the highest rates of injuries of all occupations. Much like police officers and firefighters, they head toward danger while the rest of us move to safety. They consistently handle high-powered electrical lines in treacherous conditions such as heavy wind, snow, rain, wildfires, house fires, and darkness. They carry at least 30 pounds of equipment and there’s no room for fear of heights as they scale poles and attach themselves to bucket trucks.

The Fallen Linemen Organization reports an average of 45 linemen lose their lives in the line of duty every year.

“We’re working with extremely high voltage lines, in the air, and with heavy equipment,“ said Greg Stanton, a Line Crew Foreman for SESD of Utah.

Stanton has been a lineman for about 25 years. He says they’re all well aware of the dangers of their job.

It takes four years of training in an apprentice program to become a lineman, and they often work alongside police officers, EMTs, and firefighters.

“I’ve been on some wildfires where stuff is still burning and lines are down, and the same thing with storms,” said Stanton. “We could be out all night or for four to five days sometimes.”

The work that linemen do not only improves our quality of life, but it can save lives. They keep the lights on, prevent fires, and protect the public from potentially deadly electrocutions.

“You have to watch your partner’s back,” said Kolton Jewett, a journeyman lineman for SESD of Utah. “You have to look out for each other with all the dangers of getting electrocuted, falling, or getting stuff dropped on you.” 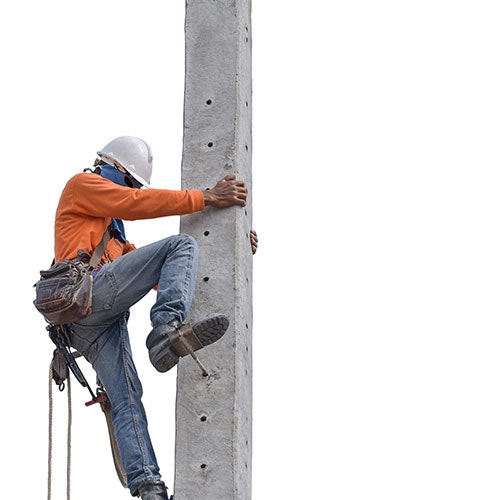 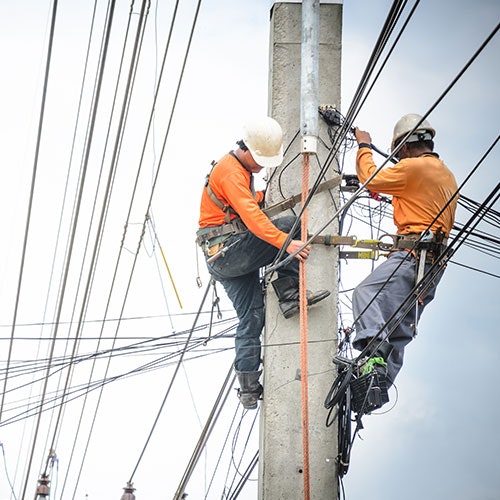 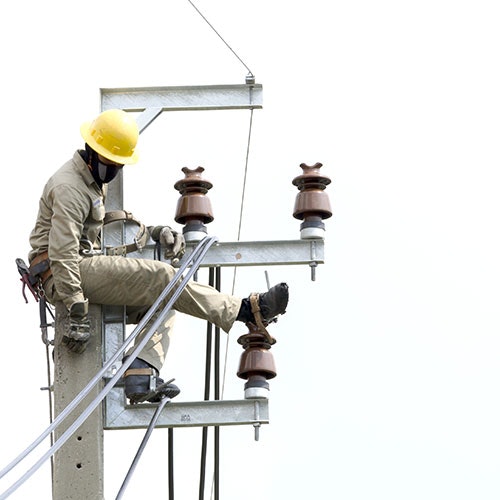 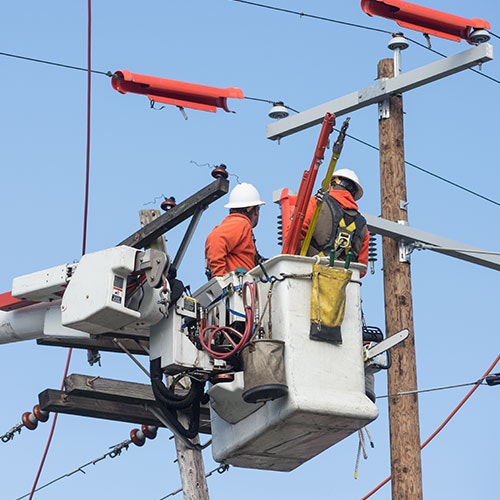 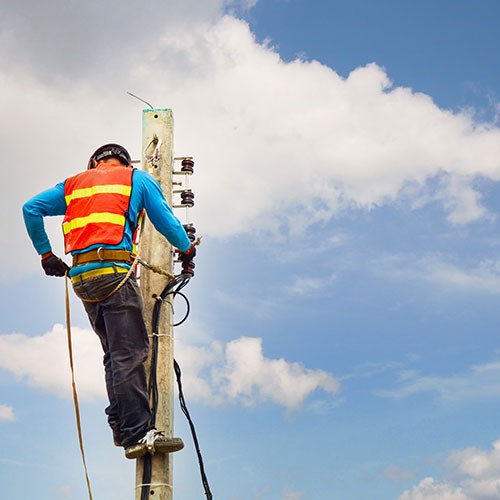 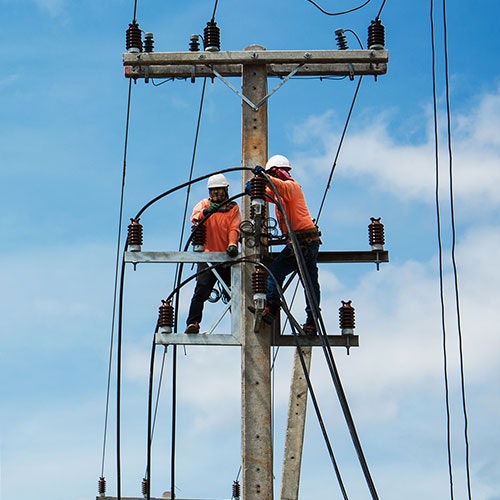 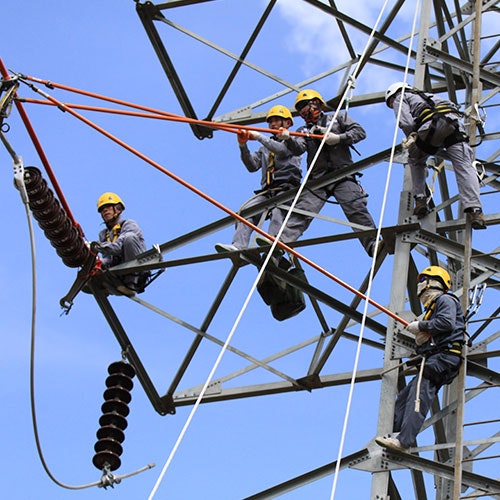 Jewett says that same practice applies to all of the first responders they work with during critical incidents such as car accidents that involve a downed power line.

“We all have that professional courtesy and they’re thinking about us on the scene, too,” said Jewett. “They’re not going to walk up to a line on the ground without checking with us first to be sure that it’s safe.”

As with other first responders, Jewett says a lineman’s number one priority is to keep the public safe. If there is a power outage on a weekend or holiday, they’ll be there to fix it. They bravely weather storms and natural disasters so that we can continue to live comfortably.

Linemen like Stanton and Jewett have never asked for more recognition for the dangerous, important work they do, but plenty of others are fighting for it on their behalf. In 2017, a Change.org petition was started in an effort to have all of those working in the line industry be recognized as first responders. The petition now has more than 70,000 signatures.

In 2013, the U.S. Senate passed a resolution to designate April 18 each year as National Lineman Appreciation Day. It describes how linemen are “often first responders during storms and other catastrophic events, working to make the scene safe for other public safety heroes,” but it stops short of officially defining them as first responders. They are instrumental in keeping everyone safe around aging infrastructure and destructive natural disasters, yet linemen aren’t included in many of the benefits — including funding — extended to first responders.

They may not wear the same uniforms, but like first responders, Linemen risk their lives to protect the public every day. They don’t ask for anything in return, but this Lineman Appreciation Day we invite you to join SESD of Utah in thanking them for all they do. Share your gratitude using #ThankALineman on social media and thank the next lineman you see in person. Let them know that you appreciate the work they do to keep you safe, even under the most hazardous of conditions.